BitBoy : a gameboy emulator for bitbox !

BitBoy is a port from the gnuboy emulator heavily modified to fit in the Bitbox console.

The Gameboy emulator successfully emulates several games and homebrews for this venerable console.

Screenshots of the emulator. 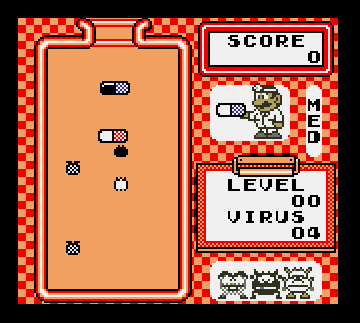 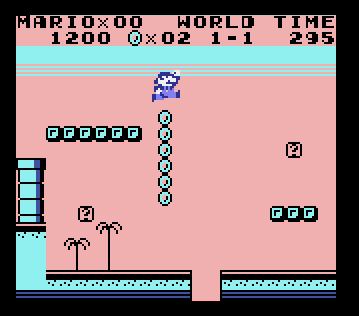 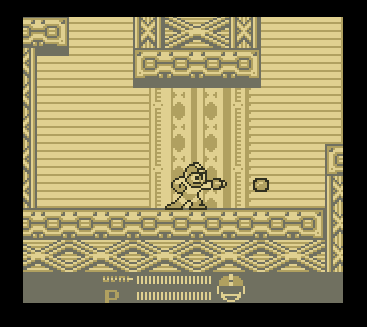 The menu to select the on-chip games 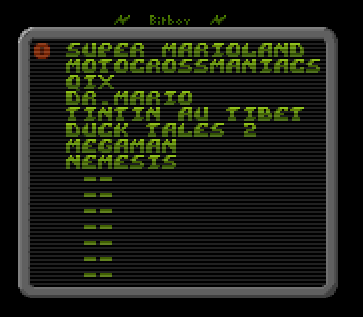 NB :  Emulators are standard SDL games built with all bitbox programs running on the bitbox kernel with no modification of the game source code as the normal build of any game.
Meh, an emulator. But not only, it runs also on the real hardware :

The adaptation of gnuboy to bitboy consisted of :

Many things could be done (contribs welcome ! ) to further development :